We tend to interact with our mobile devices all day long–whether we’re checking our mail, perusing our social media accounts or shopping online. Because the use of smartphones has become so prevalent, a new type of journalism has developed known as mobile journalism. You might be wondering, “What is mobile journalism?” And, how does it differ from other visually centered reporting? Though mobile journalism makes use of video to tell a story, it is unique in the fact that it’s shot entirely on a mobile device and usually distributed directly to an online community. Find out more about this emerging type of media and how you can get into mobile journalism.

What Is Mobile Journalism?

Though journalism used to refer strictly to the profession or act of reporting news or events through writing for a publication, it’s come to mean many things over the years. Any kind of in-depth research or reporting can be considered journalism, including podcasts, YouTube video series and news broadcasts. Now, with the internet literally at our fingertips, many people have begun using mobile devices to convey journalistic topics. This can come in the form of mobile videos or even live-streamed stories on social media accounts like Facebook or Instagram. Essentially, mobile journalism is the practice of narrative reporting via some kind of mobile device.

The Importance of Mobile

According to Statista, about 79 percent of people living in the U.S. have a social media account, which is equal to 247 million people. This means that social media is a hugely influential platform for anyone trying to break into video journalism, which is why mobile journalism has become so popular. With such a large audience available, you have the potential to garner a large online following if you can execute a successful mobile journalism strategy.

By creating great content that your followers care about, you’ll be able to capture attention and hopefully able to turn your venture into a monetary success. A study conducted by eMarketer found that social media users by generation are broken down as such: out of the millennial population, 90.4 percent are social media users, 77.5 percent of the Gen X population use social media and 48.2 percent of the baby boomer generation utilize social channels. It’s no longer only the youngest generation who is engaging with social media. You can appeal to a range of people from different backgrounds and experiences, but you should determine a target demographic before beginning to create content.

The major, and most obvious, difference between content viewed on mobile versus desktop, laptop or other outlets is the fact that mobile journalism is filmed on a smartphone. This is a great advantage because you can capture content anywhere, anytime. However, you need to be more careful when using mobile because you don’t want the quality to suffer. There are plenty of ways to create great work through your smartphone if you follow these tips. 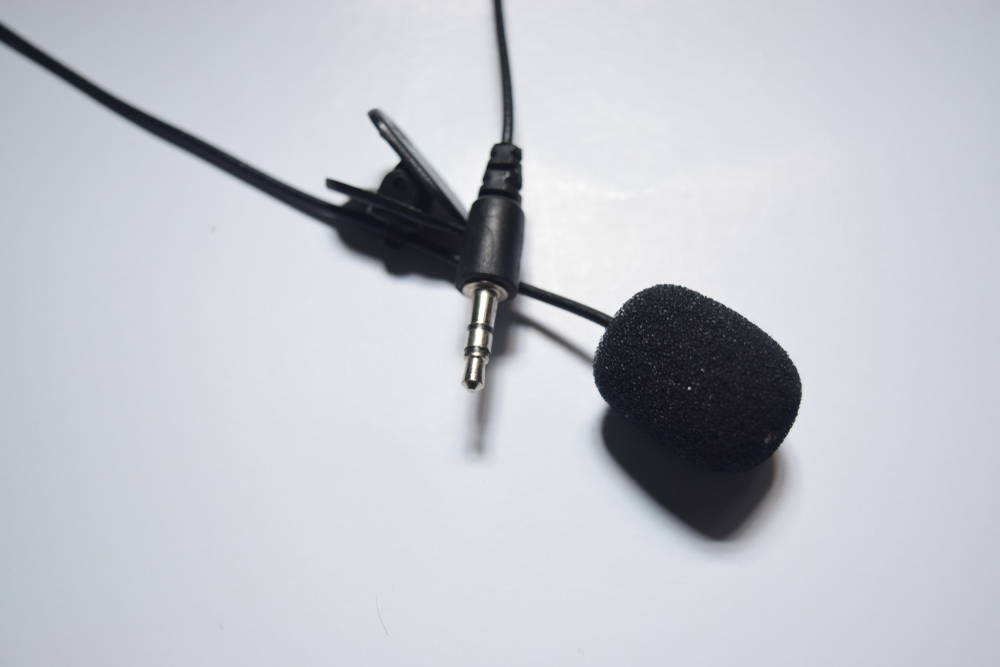 1. Invest in a Journalism Starter Kit

You can purchase a journalism starter kit at an affordable price to get everything you need to begin your mobile journalism endeavor. With this kit, you’ll have all the essentials from a stabilizer to an external microphone. While the quality of mobile video has risen greatly over the years, the sound quality still lags behind. Mobile devices are meant to be compact devices that we can easily carry anywhere, which is why manufacturers can’t add a higher-quality mic without making the phone bulkier and less convenient–so it’s important to invest in an external mic to capture the sound that you want for your mobile journalism projects. 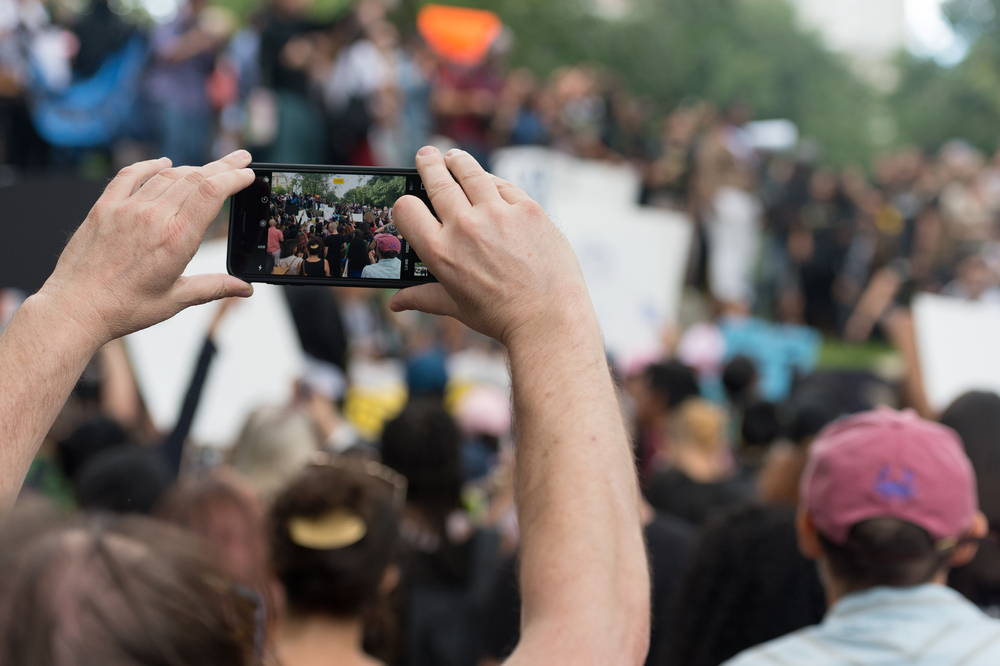 Although we tend to hold our phones in portrait mode, when shooting mobile content, you should be sure to film in landscape. This will give the shot a larger angle and make it easier for viewers to see. When you shoot in portrait, the image ends up appearing smaller and surrounded on the sides by a black background, making the content less poignant and visually appealing. Viewers will know to turn their phones when they see a landscape video pop up.

3. Be Prepared to Film Anywhere

You never know when you’re going to find a great story or content to post on your account, which is why mobile journalism is so accessible. You can film, post and even live stream from anywhere. Try to keep your journalist equipment close by in case you discover something great that appeals to your audience.

Welcome to the World of Mobile Journalism

Now that you know the basics of mobile journalism, it’s time to invest in a journalist starter kit for all of your essential needs. Consider which platforms will work best for your type of content or reporting and start growing your follower base. Keep in mind basic videography techniques and be sure to always shoot in landscape mode. If you can keep your smartphone filming equipment on you at all times, you’re sure to capture riveting content that can launch your mobile journalism career. Of course, you don't have to use your phone to record interviews or film segments -- there are plenty of options for other audio and video journalism equipment.