MoJo: Everything You Need to Know About Mobile Journalism

What is Mobile Journalism? A Brief History of MoJo

We live in a rapidly changing world, driven by frequent technological and scientific breakthroughs. The biggest and most significant breakthrough of the 21st century has arguably been the introduction and proliferation of the smartphone. While the first smartphones can be dated back as far as the early 1990s, it wasn’t until Apple released the first iPhone in 2007 that they became a major part of our daily lives.

Over the years, various smartphone features were added and improved upon: better cameras, faster internet connectivity, longer battery life, more memory...the list goes on. Along the way, literally millions of new apps were introduced as well. Now, you can find a faster route home while stuck in traffic; you send an important work email from the toilet; you can update your social media profile from a tropical beach, or from 30,000 feet on your flight home; you can find the love of your life, and order them dinner and a movie, with just a few swipes across your screen. 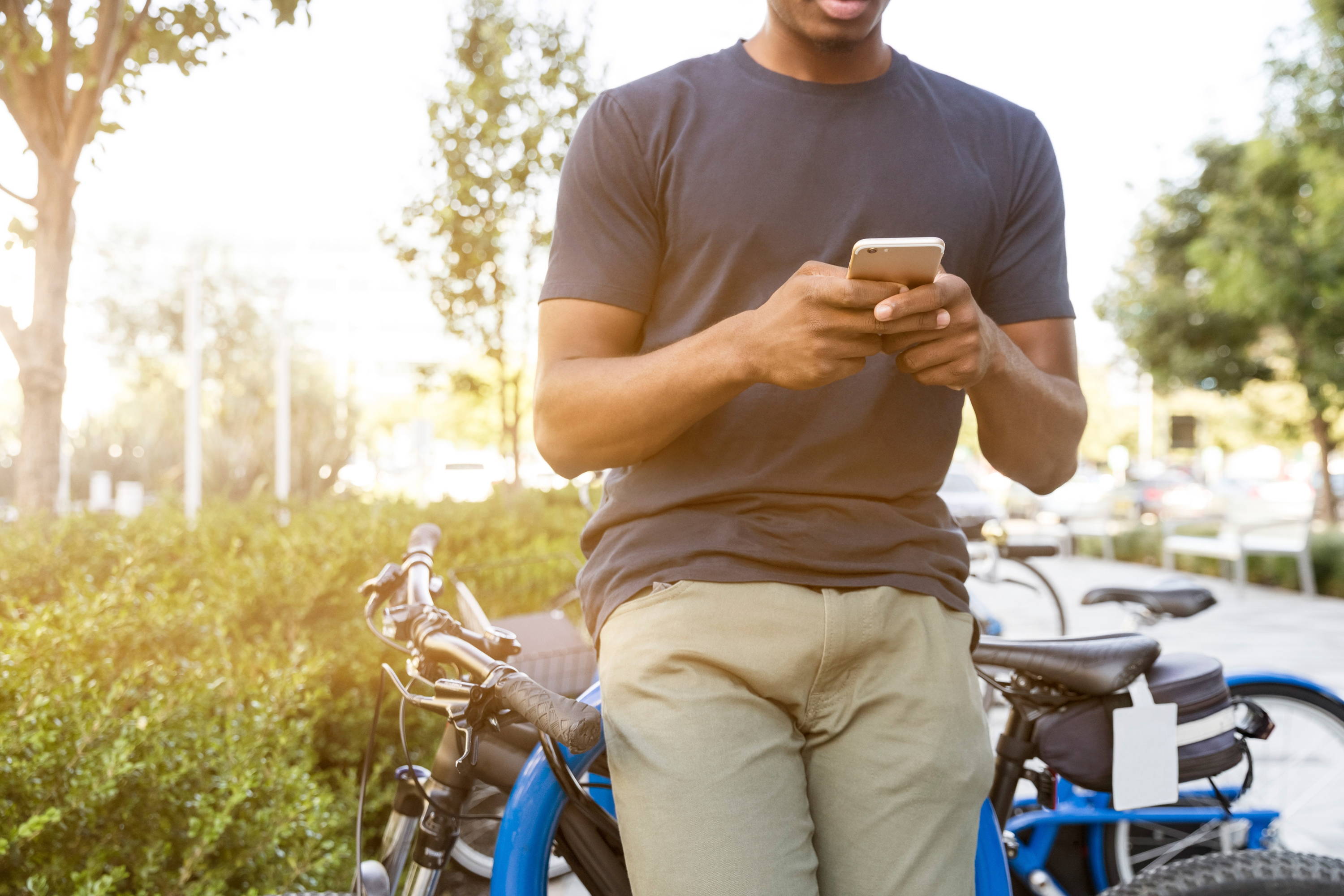 When you put that all together, you get the most incredibly powerful tool in the history of mankind - and it all fits into your pocket. Our mobile phones have drastically changed the way we live our daily lives, and the entire world around it is constantly trying to keep up. Businesses like Uber are built around smartphones. Pub trivia has been ruined forever. Almost every industry has been affected, and journalism is no exception.

As smartphones have become smarter, the world has become more accessible. The way we consume news has obviously been affected by the introduction of the smartphone. We can receive instant updates, read articles, and watch video as a story unfolds in real time. But it has also had a large effect on the way news is produced and reported.

Traditionally, when news breaks, even the first to the scene takes time to get there. An entire van filled with reporters, a camera crew and bulky equipment need to make their way there. The entire process - filming, editing, broadcasting - requires lots of people and equipment.

Today, a journalist with a smartphone can tell a story from beginning to end, independently handling every step along the way, all on their own. The power of a mobile phone and all of its tools are a huge part of what makes this possible: a smartphone allows them to film, record audio, take photographs, edit video, write stories, connect and post to the web, and of course, make actual phone calls. Equally important are the reporter’s resulting mobility, independence, and ability to work on the go. This, in a nutshell, is mobile journalism.

Why Mobile Journalism? The Benefits of MoJo

The effects of mobile journalism reach beyond the realm of traditional journalists. In the past, something as simple as photographing a newsworthy moment required you to have your camera with you at all times (or at least at that specific moment). If you were lucky enough to snap a good shot, odds are by the time you developed the photo and contacted your local news station, their professional photographers and reporters have already finished reporting that story. Nowadays, anyone with a smartphone can capture a picture or video, post it to their social media, and have it circulating online in a matter of minutes. Now, virtually anyone with a phone can become a mobile journalist. So why should you consider becoming a MoJo?

How Can I Become a Mobile Journalist? 12 Helpful Tips

The reasoning for becoming a mobile journalist is clear. If it’s something you’d like to pursue, the next question would be: how can you become a mobile journalist? The answer to that is pretty long, but the short version is that this can be broken down into developing two important skill sets: technological skills, and journalistic skills.

It’s important to remember, amidst all of the technological advancements and their implications, that mobile journalism is still journalism. While technological changes may change the way news is reported, the basic foundations and rules of journalism still apply.

Here are 12 tips that cover both skill sets to help you get started on your journey towards being a mobile journalist:

There are also a seemingly unlimited number of resources available on the internet for you to learn more about mobile journalism. Check out this online course to learn more.

All of the challenges listed above make being a mobile journalist a bit more difficult. Thankfully, there are some solutions that are available to make things run a bit smoother for you: quality phone apps and gear go a long way towards improving your MoJo experience.

Whether you have an iPhone or Android phone, there is an enormous amount of helpful apps to choose from. We’ve narrowed it down to a select few that would be the most helpful for a mobile journalist.

Once you’ve got your phone set up with all of the best apps, you’ll need to get some gear. There’s a lot that you’ll need, and there are a lot of options to choose from. We’ve got you covered here, with a few great options for putting together an awesome MoJo kit:

There are always more accessories for you to add on to your basic MoJo kit. Here are some important ones that will give your kit a nice boost:

The Future of Mobile Journalism

The fact that mobile journalism isn’t going away doesn’t mean that it replaces traditional journalism. They are still different, and each have their benefits, and thus can coexist. Many media outlets have integrated mobile journalism into their framework, as a complement to its traditional reporting. For example, many news corporations use mobile journalism for much of their social media coverage, while sticking with their big news cameras in more traditional settings. We’re not at the point where we’re interviewing the president with a tricked out smartphone.

All of these advancements and changes do not come without a more serious message of caution. In a world dominated by fake news, mobile journalism can pose a threat to the integrity of reporting. People do not always realize the immense power they wield with a phone in their hands, and this can have serious consequences. Journalism is built upon a foundation of ethics, integrity, accuracy, and truth. Without the proper training or care, these foundations can be shaken by failing to meet basic journalistic standards. With the breakneck speed that news moves at today, even the most well-meaning reporter may feel rushed, and publish a story with critical errors. At worst, people may take advantage of this newly accessible system to spread misinformation.

This is not to say that people should shy away from pursuing mobile journalism, but that one should do so with extreme care and caution. Journalism, the act of telling stories, is still a noble pursuit. With the right approach, and with a little knowledge, preparation, and gear, you can be well on your way to being a mobile journalist.