Bring professional audio capture to your next project or performance with a lavalier microphone with interference-free 2.4 GHz transmission and 164-foot range. 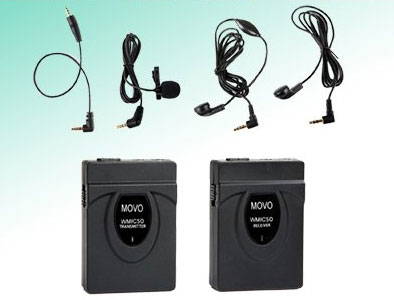 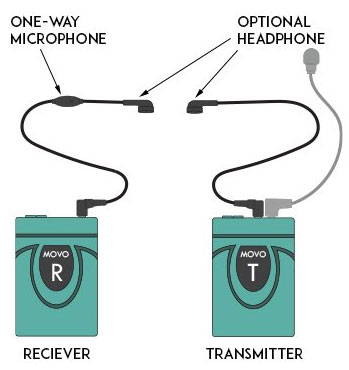