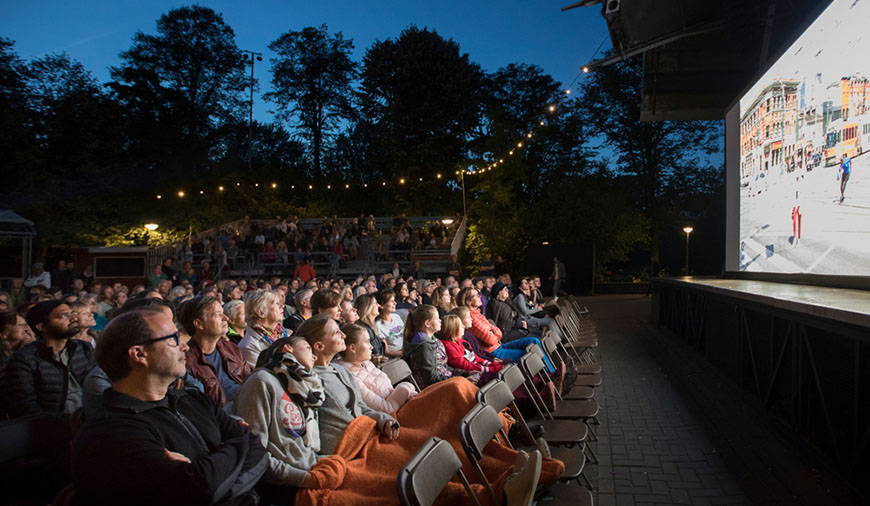 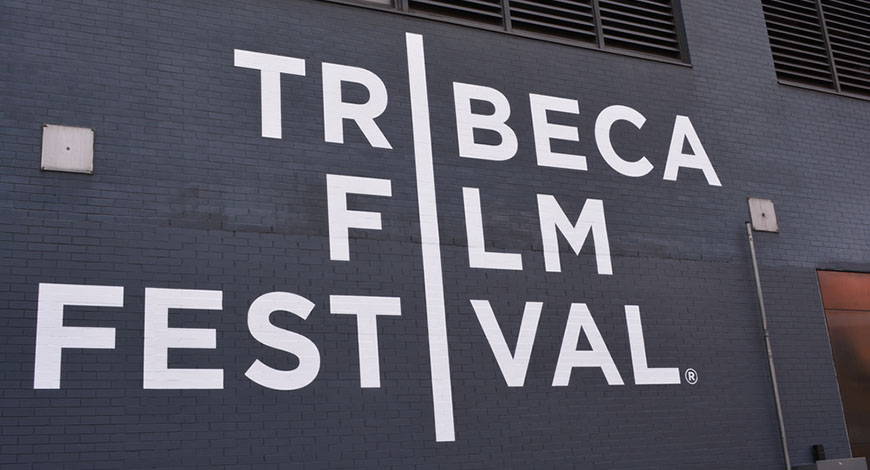 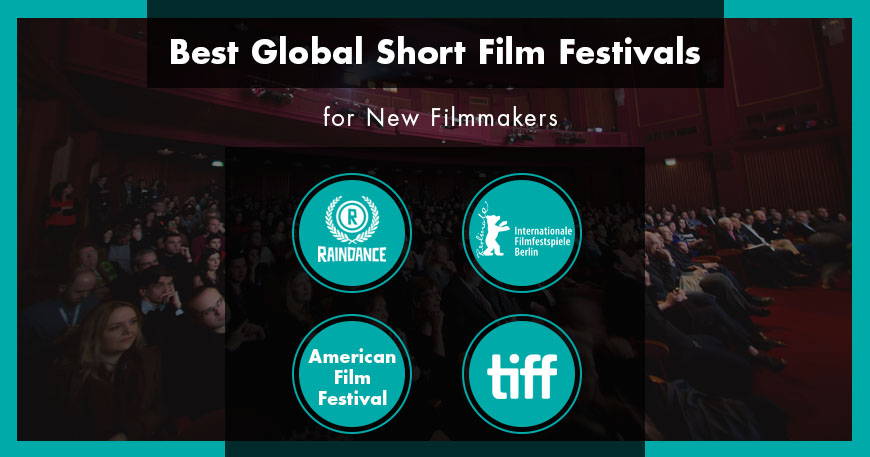 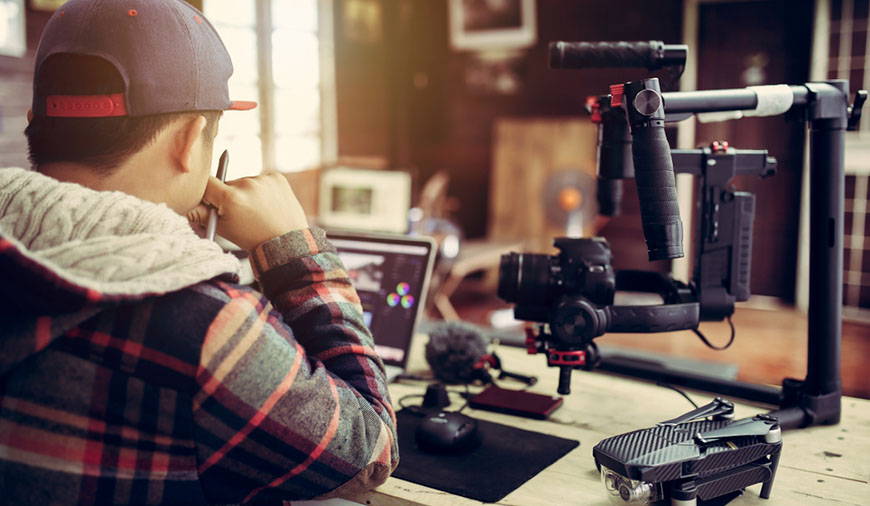 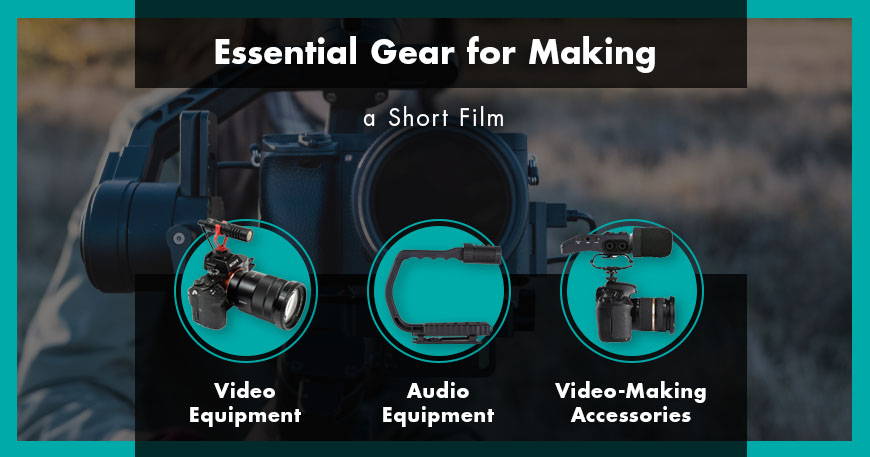 There is a nearly endless list of video-making accessories available to you, but if you’re just starting out, you don’t need to invest a lot of money into unnecessary equipment. You will need certain video accessories like a tripod or a stabilizer to ensure that your shots are steady even during scenes with movement. You’ll also probably want to invest in a high-quality microphone or two to get that crisp audio we mentioned. As you become more serious about your filmmaking and you learn new techniques, you can purchase additional accessories to bring your films to the next level. 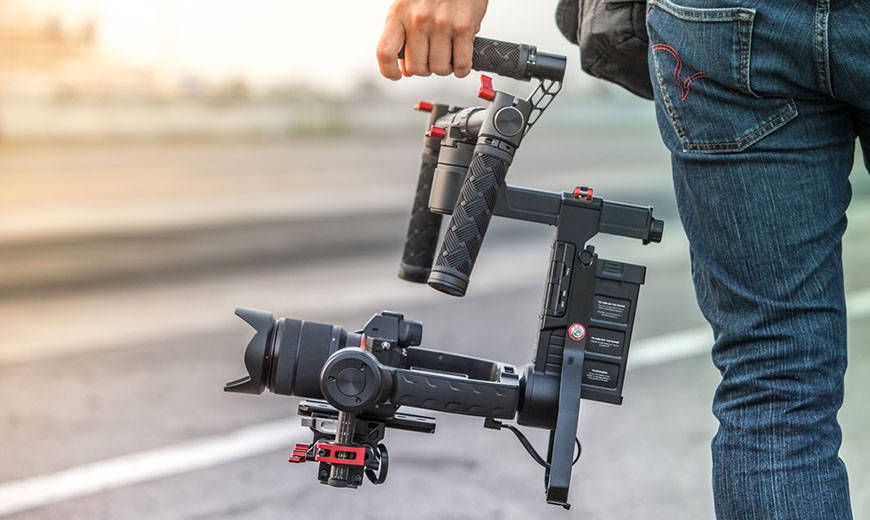 How to Speak on a Podcast: 4 Tips for a Better Recording

How to Successfully Hide a Lavalier Microphone